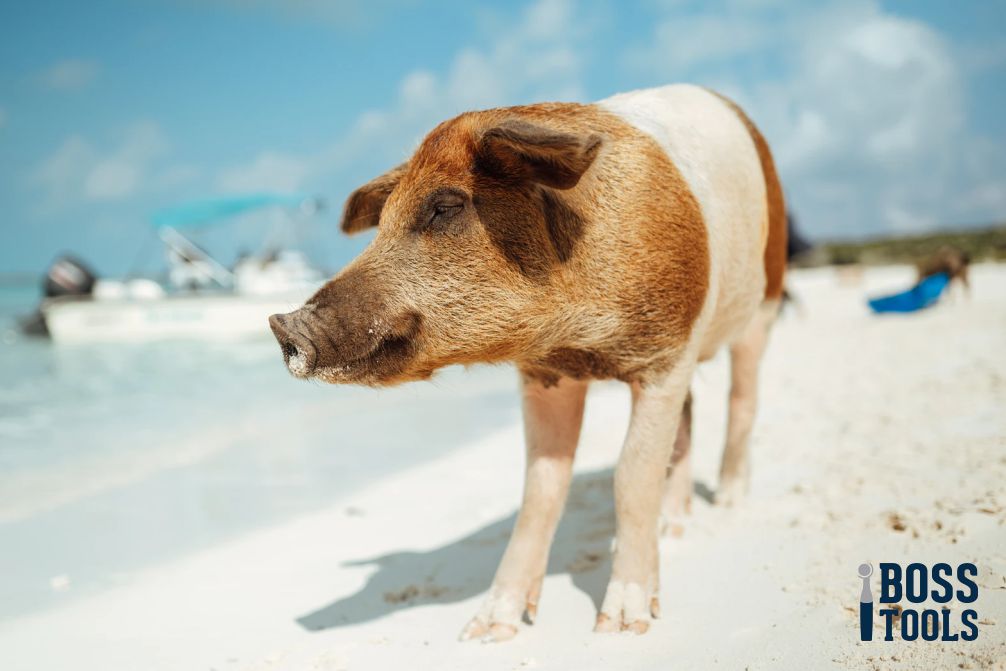 If you’ve ever been to a stock show, you know that some people look after their pigs with a passion. The United States is the third-largest producer of domestic pigs and is home to a vast community of pig owners.

Pigs are fascinating animals to care for and there’s probably a lot of things you didn’t know about them. For instance, a pig’s sense of smell is 2,000 times more sensitive than a human’s and may have a better sense of smell than dogs.

There are more than 20 distinct sounds that can be used to communicate a variety of messages. They can convey everything from hunger, fear, happiness, or an attempt to win a mate.

Sows sing to their piglets

Not only do pigs talk, but they also sing to their young. A sow can sing a distinct tune that will send all their piglets running for food. Piglets learn from a very young age to run to the sound of their mother’s voice.

Pigs are smarter than dogs

Many people are surprised to find out that pigs are generally more intelligent than dogs. Psychologists have conducted many tests to determine the intelligence of domestic animals and found that pigs could learn and retain information better than dogs and cats.

Both domestic and feral swine form matriarchal herds. This is due to the fact that females care for the young in the herd. When males mature, they tend to separate from the herd or form smaller groups.

Although the domestic pig as we know it today took hundreds of years to breed, just a few months in the wild is enough to make a domestic pig turn feral. It will grow tusks, thick hair, and become more aggressive.

You might have heard the saying, “Sweating like a pig”, but pigs don’t have sweat glands. They cool off by covering their bodies with mud which also serves as a sunscreen. Pigs can get sunburned too afterall. This is probably why pigs gained a reputation for being a dirty animal, despite having many instinctual hygienic behaviors.

Pigs have been nicknamed “horizontal humans” for a good reason. Although our DNA is closer to that of a mice than a pig, their bodies are so similar to ours that they are frequently used in medical research. It would take a trained medical professional to tell a pig’s heart from a human’s.

The pros and cons of owning a pig

The most compelling reason to own a pig has to do with its intelligence. They all have their own personalities, are easy to train, and can be very affectionate.So, what’s the catch?

An intelligent animal like a pig can be difficult to keep occupied. They can easily get bored and when they do, they can develop destructive behaviors like chewing or rooting. But as long as you give your pig attention and love, you can prevent them from doing that.

It’s also important to regularly trim your pig’s hooves in order to keep it healthy. Luckily, you can make it a lot easier by using a complete hoof trimming set.

Tips to Prepare Your Farm for Winter 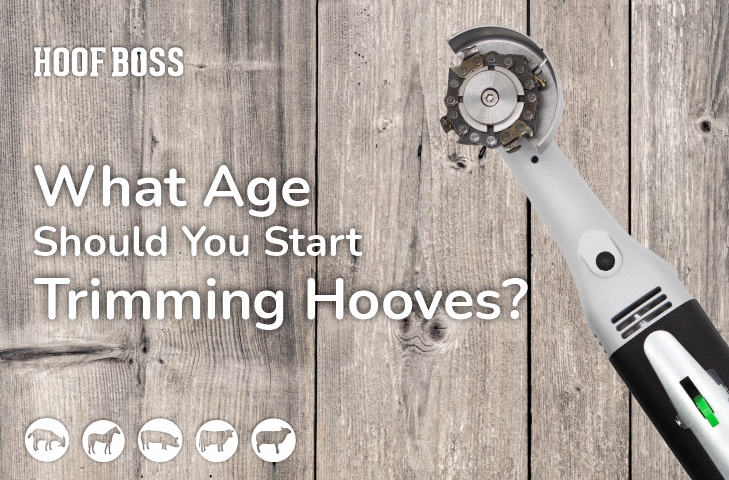 What Age Should You Start Trimming Hooves? 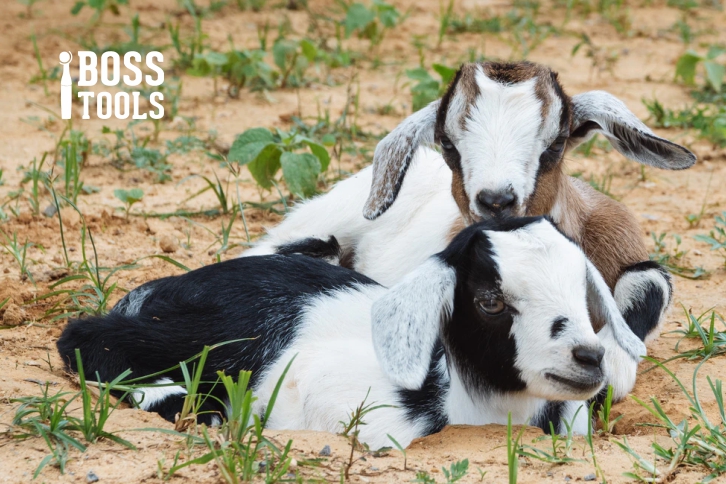 How to Get Your Goats Ready for Fall